Results of Our Work in August 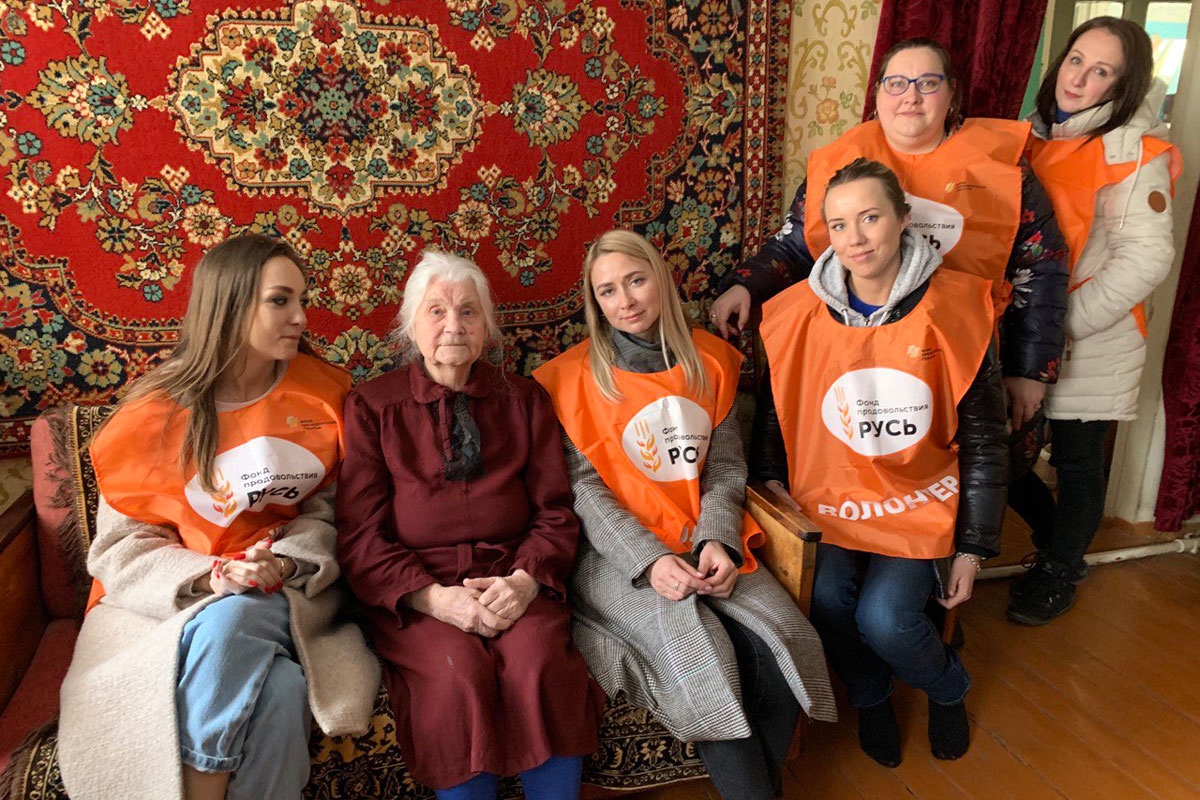 Preliminary results of our work during the pandemic

According to a may report by The Global Foodbanking Network (GFN), due to the COVID-19 pandemic and the associated economic crisis, the number of people in need of assistance from food banks has increased by an average of 4 times worldwide. On the other hand, the crisis prompted companies to help food banks and provide them with all possible support in the form of monetary donations or their own products. Before the crisis, Foodbank Rus distributed approximately 100-400 tons of humanitarian aid every month, but during the pandemic, this volume increased to 800 tons per month. As a result, since March 21, more than 400,000 people in need from 39 regions of the country have received food packages as part of the all—Russian campaign #МЫВМЕСТЕ. In addition to food, Foodbank Rus distributed more than 250 tons of household chemicals, personal hygiene products and PPE. Behind the big numbers is the hard work of the entire team of employees and volunteers of the Foundation.

In August, we distributed 42,171 sets of products to people in need from 10 regions of the country

This year’s World Enviromental Dept day came on August 22. This is almost a month later than in 2019. This day shows how much a person has overspent what they have and borrowed from the planet and future generations. 2020 was a special year. People did not travel for at least two months, did not use transport to get to work, did not visit centers, did not go to cafes and restaurants. This is great news, but don’t forget that in 1970, when the environmental debt was first recorded, it fell on December 29. Paying back the debt to nature is not a task for one decade. In Russia, the volume of food waste reaches about 17 mln tons per year. This is about a third of the total amount of waste generated in the country. According to the world Bank, the European Commission and the HSE study, the amount of methane released alone can reach 2.4 mln tons. Foodbank Rus is confident that most of the wasted products can be saved, thereby reducing the harm to the environment.

The Foundation is not just about food. Two years ago, on the International Homeless Animals Day, a “Basket of Kindness” for animals was launched. Together with X5 and our friend Olga Orlova, we installed the first feed collection box in 12 shops in Moscow. Later, 15 were added to them in Rostov-on-Don, and now 10 more in Samara and 5 in Kazan. This year we decided to continue the tradition and on August 15, together with bloggers and collected food from boxes, we went to visit homeless animals in a shelter. If there is no way to help offline-you can always buy a set of food for cats or dogs on the site корзинадоброты.рф.

In August, together with X5 Retail Group, we launched the third online marathon “Basket of Kindness” to collect food assistance for lonely pensioners in the Omsk Region. The main advantage of the online marathon is that anyone can participate and help at any time. To do this, you just need to pay for a grocery set to choose from on the site корзинадоброты.рф. After a two-month Internet marathon, the Foundation’s volunteers will pack products in equal sets and deliver them to lonely old people in villages of the Omsk Region, while X5 will take care of all organizational expenses and add the missing goods.

On August 27, Moscow hosted a solemn presentation of commemorative medals and letters of thanks from the President of Russia, which was attended by Yulia Nazarova, the President of the Foundation. On August 29, the award was accepted by the head of the Foundation’s St. Petersburg branch, Diana Kropotina, from the hands of the Deputy Presidential Envoy to the Northwest Federal District, Lyubov Sovershaeva. We also organized a large packing of sets in a warehouse in Lobnya and held the first master class for a long time on painting eco-bags and t-shirts at the festival.