The Mayor of Moscow Noted the Merits of the Foodbank Rus 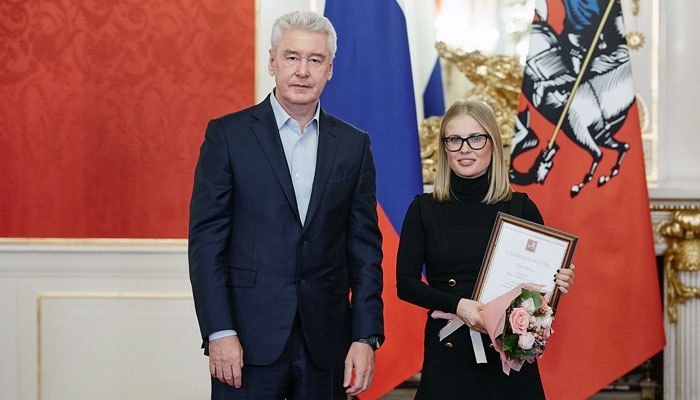 Yulia Nazarova, President of the Foodbank Rus, received the award for her great contribution to the development of civil society institutions. The ceremony was held in the Red hall of the Moscow city hall on the eve of the world NGO day, which is celebrated on February 27, 2020. Sergey Sobyanin presented his gratitude to the Moscow heads of charitable foundations and organizations.

“Moscow, of course, as a city itself is able to solve many issues. But it is impossible to solve the main task, to make the city kinder, without the participation of Muscovites themselves, without the participation of your organizations, the mayor said. On behalf of Muscovites, I would like to thank you for the great work that you are doing with a big soul and an open heart.”

Sobyanin said at the ceremony that tens of thousands of Muscovites participate in the activities of NGOs today. They are engaged in volunteering and palliative care, and advocate for the environment.

The Mayor’s commendation was given to 30 leaders of NGOs that are engaged in social support of Muscovites: they help large families and people with disabilities, preserve the cultural heritage and ecology of the city, protect homeless animals and do many other useful things.

40,000 tons of food and consumption goods