Results of the Work of the Foodbank Rus in May 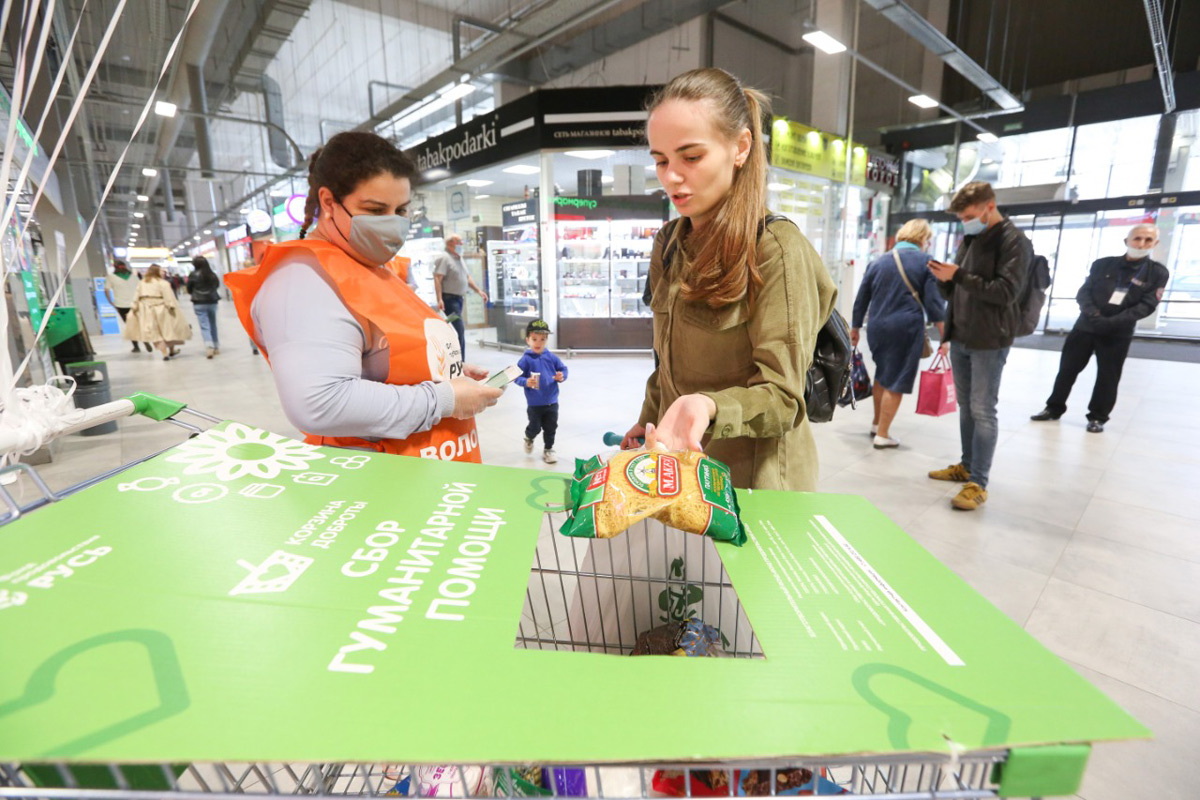 On May 15, a citywide food marathon Basket of Kindness was held in St. Petersburg, in which almost a thousand volunteers took part! The gathering took place simultaneously in all the stores of the Pyaterochka, Perekrestok and Karusel retail chains inside the ring road. Over 17 tons of food aid was collected, from which our volunteers formed 3,100 food packages, and handed them over to needy families with children and the elderly in the region.

At the end of the month, from May 22 to May 24, the Basket of Kindness marathon was simultaneously held in 72 settlements across the country! Such large cities as Novosibirsk, Krasnodar, Voronezh, Chelyabinsk and many others took part in the gathering. In three days, we managed to collect 25,296 kg of food for 2,108 families.

May is associated in our country with a great holiday—Victory Day. On holidays, on the eve of Victory Day, volunteers congratulated veterans.

7,650 food kits were donated to veterans. Of course, in addition to the presentation of kits and congratulations, the volunteers were able to communicate with the veterans.

In addition, a children’s drawing competition “The Way to Victory” was held in the regional branches of the Foundation. Almost 300 children from all over the country took part in it. The winners received prizes and gifts.