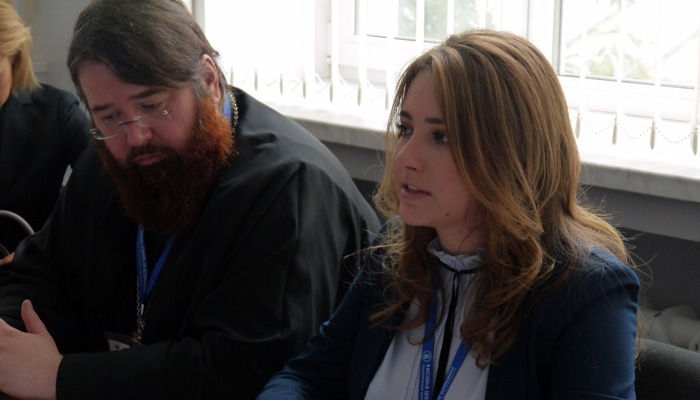 June 8, 2018 in the Higher School of Economics held a conference "The State and Philanthropists: Together with a Common Goal". The conference was attended by representatives of charitable organizations, business and executive authorities. The plenary session was headed by the Chairman of the Government of the Russian Federation Dmitry Medvedev.

Participants told about their projects, outlined the main problems that arise in the charitable sector when interacting with public authorities and suggested ways to address them, and also touched upon the issue of taxation.

The Foodbank Rus appeals to food producers and retail chains with a request to transfer to the charity surplus products or products that can be consumed, but cannot be sent for sale, for example, due to errors in labels. However, some companies, with all the will, cannot do this.

Unfortunately, under the current legislation, they will have to pay taxes from the products transferred to charity, which are often higher than the costs of destroying the "decommissioned" products, so it is more profitable for them to destroy them. So those enterprises and retail chains that help us, do it at a loss. Changes in tax legislation could attract more philanthropists and help more people.

I heard a question that also rose in the area of tax legislation, the tax consequences of the transfer and use of products and other goods, which they are cheaper to dispose of than to transfer. If some changes are required, then I think that this can be done so that organizations that have such reserves can actually pass without any significant costs for themselves.

Chairman of the Government of the Russian Federation

Deputy Chairman of the Synodal Department for Charity